History of the Pass-a-grille Area

For 10,000 years, Indians hunted the prairies and fished the waters of what later became Pass-A-Grille. The last group of Native Americans to settle in the Pinellas County area were the Tocobagas around 1,000 – 1,700 AD. This area was first visited by Europeans in 1528 when the Spanish Explorer, Panfilo de Narvaez anchored off Pass-A-Grille pass. Afterwards, the island was used as a camp ground for fisherman to obtain fresh water and to grill their catch. According to legend, it is thought that Pass-A-Grille derives it’s name from the French Passe aux Grilleurs. In 1857, John Gomez self styled ‘last of the pirates’, began bringing excursionists here from Tampa which gave this area the distinction of perhaps being the oldest resort on Central Florida’s West Coast. Zephaniah Phillips, the first homesteader settled here in 1886 and by the turn of the Century Pass-A-Grille had it’s first hotel and a ferry boat service from what is now Gulfport. The town of Pass-A-Grille Beach was incorporated into the city of St. Petersburg Beach in 1957 and in 1989 a section of Pass-A-Grille was declared a National Historic District.

The Gulf Beaches Historical Museum has a huge collection of photos of the St Pete Beach Area spanning the past 100 years. 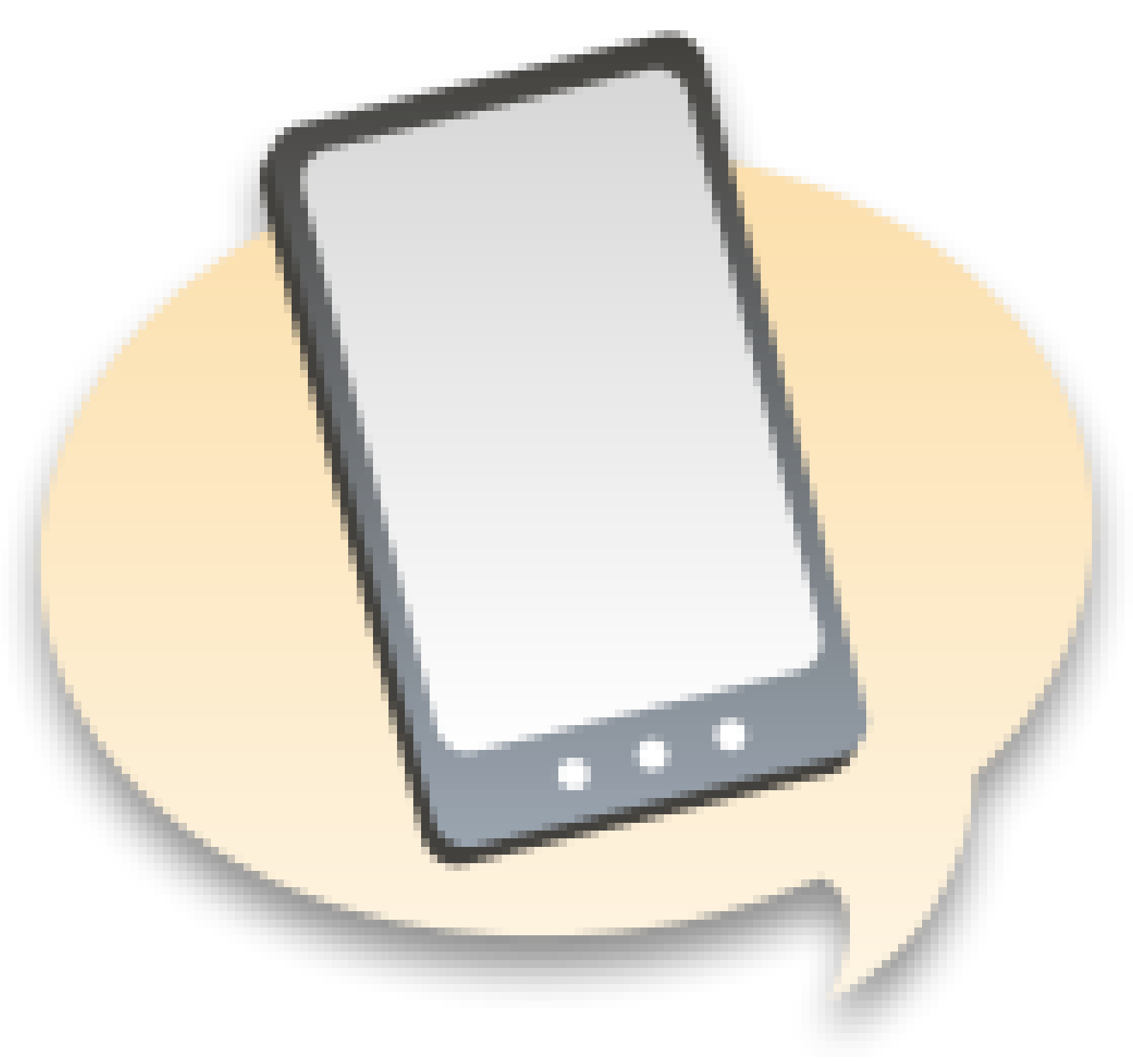 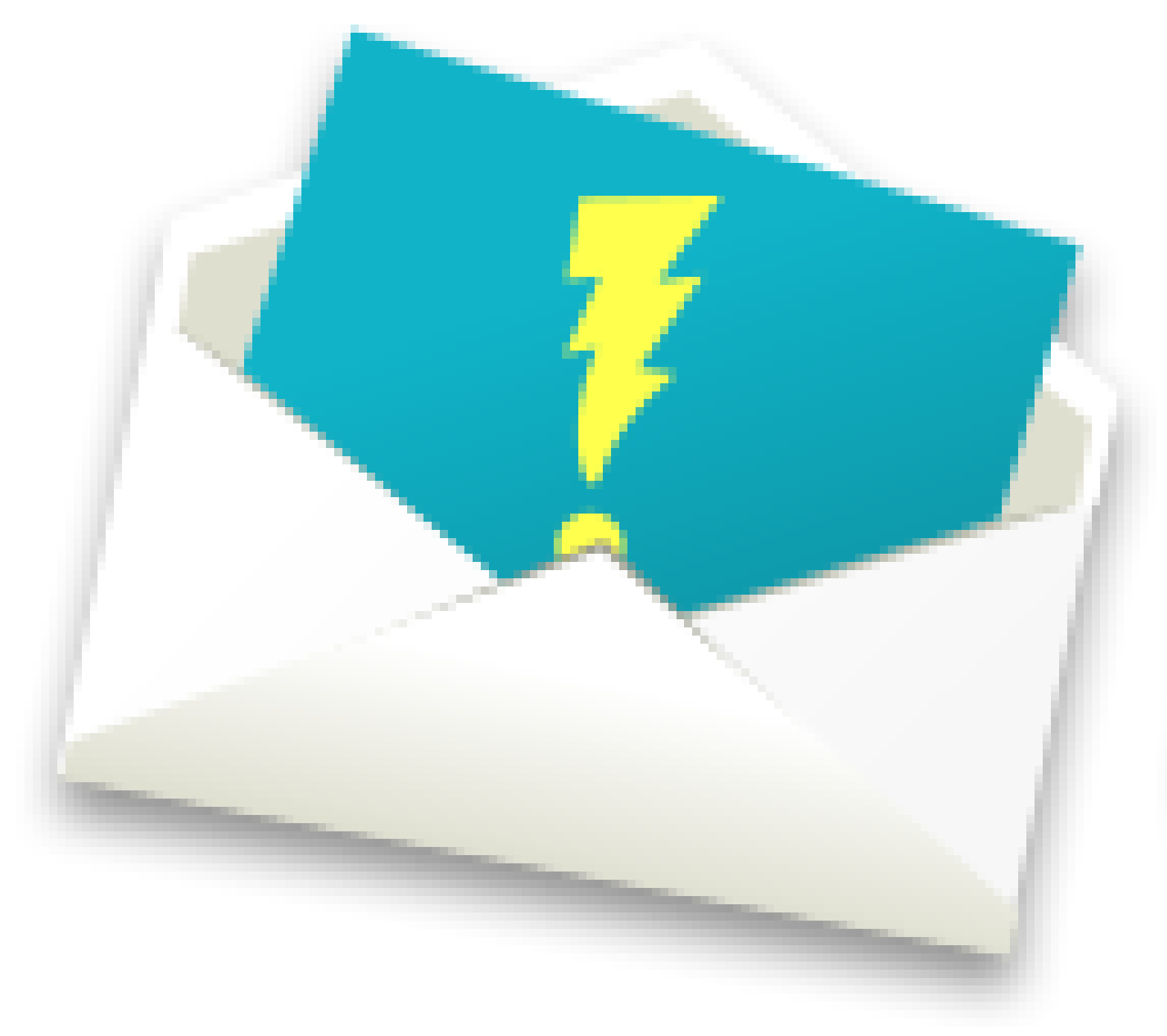 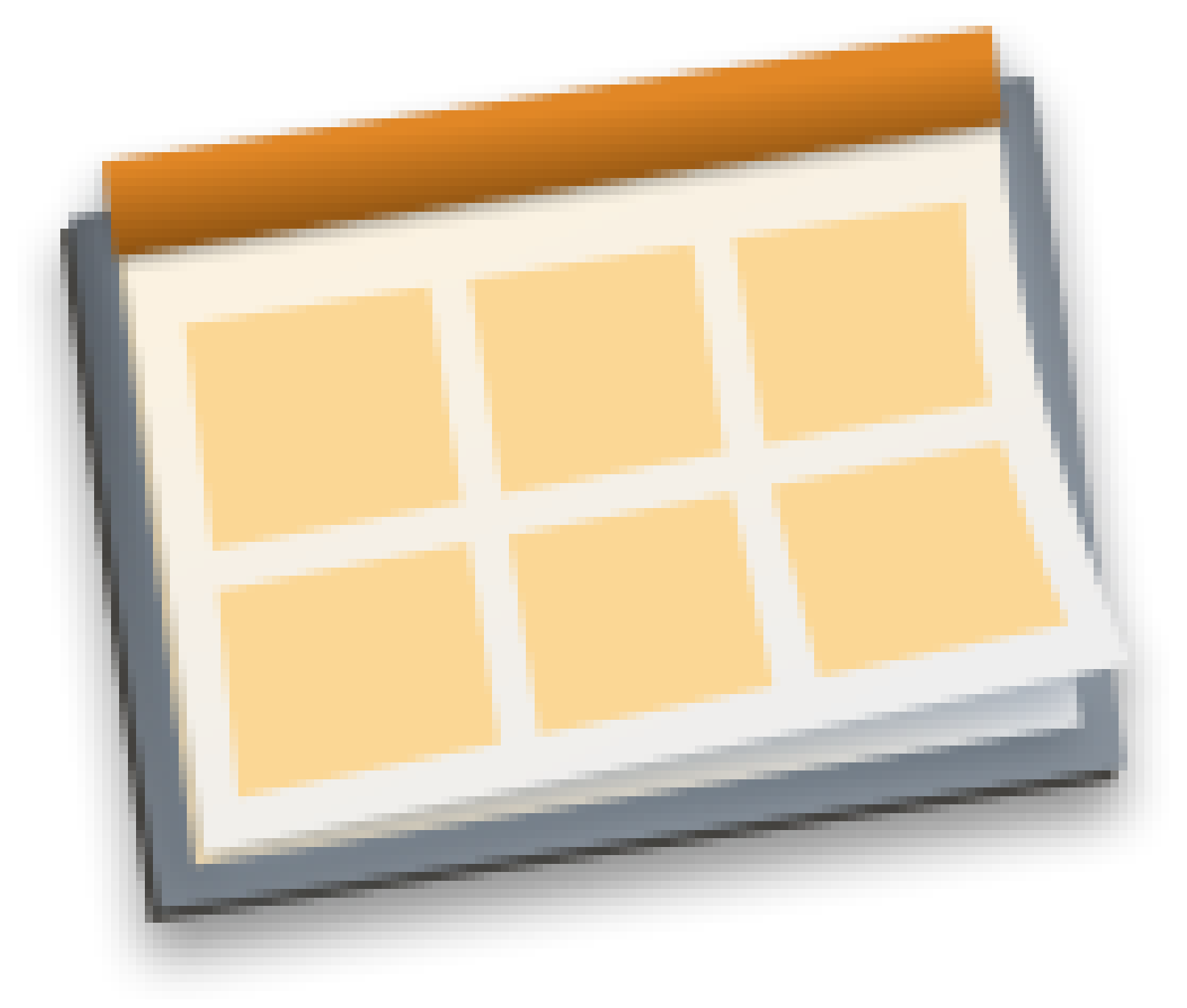